VIEW STORY ON ONE PAGE

+Enlarge
"I'm starting to feel like a glutton for punishment," Neil Rubler told The Observer in September 2008, when Dana Rubinstein asked him about the politically fraught business of owning affordable housing.
He must be feeling particularly gluttonous today.
Andrew Cuomo issued a letter to Mr. Rubler's Vantage Properties announcing that the attorney general plans to sue the company for harrassing tenants to create vacancies. "Vantage aggressively attempted to force out long-term tenants by serving baseless legal notices and commencing frivolous Housing Court eviction proceedings," wrote Mr. Cuomo. (The full letter is posted at The Real Deal.)

The photography of MARCELINO PAGAN

The Ascend Day Spa, located at 82-62 Austin Street, in Kew Gardens, Queens, will be exhibiting artwork from local artists in an effort to give back to the community.  The Ascend Day Spa is an all natural green spa, focusing on mind and body wellness through relaxation and rejuvenation. Continuing the exhibition series, Ascend is offering its space for a selection of works by photographer Marcelino Pagan; the opening reception will be on Friday, February 5th, 2010, at 8:00 pm. The exhibition will be on view through April 2nd, 2010 during business hours.

Marcelino Pagan is a self-taught photographer with over 25 years of experience with traditional and digital photography. His work includes black and white and color documentary photographs, profiles, and abstract art. Marcelino has studied at the International Center of Photography in New York, NY.

Currently, Marcelino is working on several bodies of work. They include Underground Music, a photographic documentary of musicians who perform in New York City’s subway stations; andElements of Light, Shadow, and Texture, abstract digital color photographs of everyday objects exploring variations in lighting and shadow. Marcelino has displayed his work at the Clemente Soto Velez Cultural Center, in New York City, in June 2009 and at the 2008 and 2009 Boricua Festivals held in Brooklyn, NY.

Marcelino Pagan is passionate about doing his photography and passing on his knowledge and experience to others.

A Note on My Ex-Favorite Pizza Spot in Kew Gardens

Several days before Christmas I was about to drive down to Virginia to see my family. They have been here before and loved Dani's pizza and asked me to grab a pie and bring it down with me. So, at noon on Wednesday December 23rd, I went in to Dani's to get what my family asked for. They weren't open yet and several of the employees were carrying boxes and food, etc from their basement to the front door so I stood there patiently, opening the door for each guy coming through for a good 20 minutes. I left to run another errand and came back 20 minutes later. There were three people there eating slices, there were 8 cooked, full size pies on the rack and two full sized out behind the glass. I told the pizza maker that I need one full sized pie to bring to my family in Virginia and he refused! He said he was too busy and that I could only have 4 slices because it was $1.25 per slice Wednesday. I told him I would pay full price and he stated he was "too busy" and would not give me one of the ten full sized pies there and was quite rude about the whole thing. Anyway, I have not had Dani's since and although I miss it, I will try to not support them if they believe they can treat their customers like trash.... The Pizza is good, but isn't that good!
Posted by KJAM at 1:11 PM 21 comments: 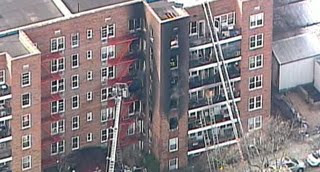 MYFOXNY.COM - Several units in an apartment building in Queens were destroyed in a fast-moving fire on Monday afternoon.

SkyFoxHD was over the building at 84-70 129th Street as firefighters rummaged through debris.

Several windows were blown out.

Fire officials say the blaze in the Kew Gardens section of the borough broke out at around Noon.

There were no serious injuries.

MyFoxNY.com is updating this story.
Posted by KJAM at 12:58 PM No comments:

Welcome to the new year! Even if you don't do new years resolutions there's no getting around the feeling that January offers the chance for a fresh start. It's common to find that during the holidays we get so busy that our healthy habits are pushed aside. The new year is a perfect time to re-invest in our healthier routines. A great place to start is with a yoga practice. People come to yoga for different reasons. Most are looking for a way to improve their health. Others are interested in  effective tools to manage stress. Still others seek personal and spiritual growth. Yoga offers all of these things. It's a practice that revitalizes the body, calms the mind, and deepens self-awareness.
I recently tracked down a bundle of missing waivers. Here is an update for those of you who have been missing out on email. Throughout the winter months we have continued the community park class indoors at Living Yoga studio. Located 11720 Queens blvd, Forest Hills (2nd floor above the bank of America) In addition to the Saturday morning class (10:00am-11:00am) We have added a Wednesday evening session from 6:00-7:00pm.  Both classes run at $8.
I hope you all had a wonderful holiday and I look forward to seeing you on the mat in the new year.
Warm regards
Gillian
Posted by KJAM at 6:52 AM 1 comment:

Thanks to Rosemary Sherman from the Kew Gardens Improvement Association who applied for a Love Your (NYC) Block Grant last month and found out recently that her hard work paid off! With the help of $500, several NYC agencies, and community volunteers, the block from L'Angolo Pizza to Golden Fountain Chinese Restaurant and across the street from Duncan Donuts to TD Bank will be going through a "renaissance." The timeline of activities will be developed over the next months and most activities will be scheduled for the Spring.

The mission of the project is to make the block greener and more attractive by planting annuals and perennials and by planting two above ground large trees in containers, to improve and maintain the cleanliness of the block by working with NYC Department of Sanitation (we asked for some new trash receptacles and graffitti removal), to develop a spirit of pride and ownership (new metal signs by treewells of stores who are caring for "gardens") and community education/activities. Residents and business owners will work together to improve, beautify and maintain the appearance of our block. A Spring Clean Up and Planting Day ( LOVE YOUR Kew Gardens BLOCK DAY!) will be planned.

What's special about this grant is that besides the $500 awarded we will be directly linked to several city agencies whose help will be instrumental in revitalizing and transforming the block. We have not gone to the Orientation meetings yet and do not know all that is being offered by the City Agencies. Will have more info after January 13.
Posted by KJAM at 9:15 AM No comments: 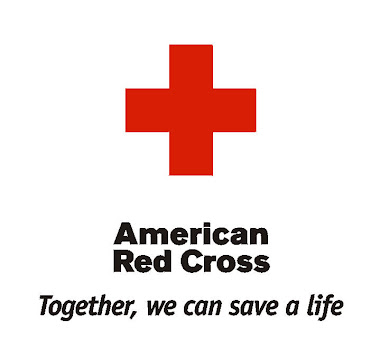 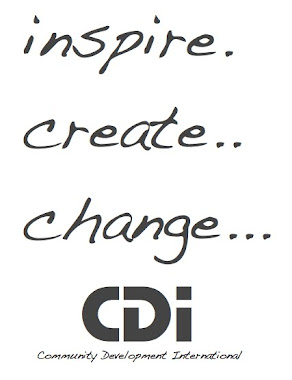